A Lisp dialect written in Ruby (and on itself) meant to be used as a standard Ruby gem.

So if anyone asks:

What is this Ruspea thing on the Gemfile?

Then you can sneak in code like this in your project

Is this a functional language? Is it interpreted?

Does it have a REPL?

YES! After install it as a gem (gem install ruspea_lang), just go ahead and:

Ruspea has Ruby interoperabillity built-in so you can "just use" Ruby:

In fact, the very minimal standard library is built on top of this interop capability. It is also the best source to look for usage/syntax/etc right now: lib/language/standard.rsp

OH! I see! Was this inspired by Clojure? 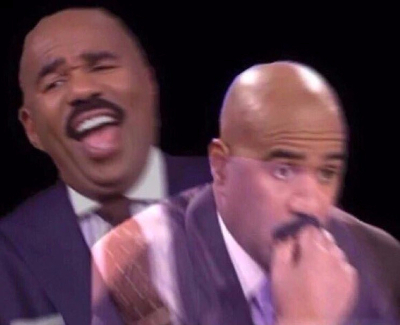 Why would I use that, though? All those parenthesis...

This is the actual question, isn't it? Sadly this is way out of the scope of this README.

You will need to convince yourself here. 😬

Is this ready for production usage?

Nope. And it will probably never be.

This was just an exercise:

If you put all this together you have this project.

Actually, I would prefer to avoid the term ~~shortcomings~~.

The current social norm forces impossible standards on everyone and everything!

I want to list the things I know are not perfect about this pretty little thing called Ruspea and I don't want to hurt it's feelings.

Let's call those rough edges... features. Those are enhancements that are not here... just yet 😬.

Why not just ruspea? Do we really need a _lang suffix?!

After checking out the repo, run bin/setup to install dependencies. Then, run rake spec to run the tests. You can also run bin/console for an interactive prompt that will allow you to experiment.

Bug reports and pull requests are welcome on GitHub at https://github.com/mistersourcerer/ruspea.