Update: There is currently An issue with the migration. Fix coming up.

At SoundCloud we started having migration pains quite a while ago, and after looking around for third party solutions 0 2, we decided to create our own. We called it Large Hadron Migrator, and it is a gem for online ActiveRecord migrations. 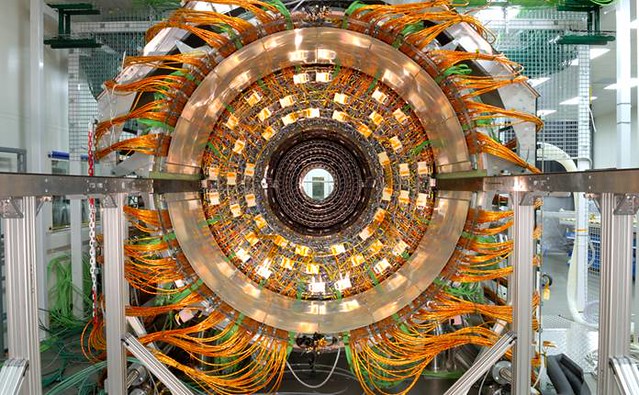 The basic idea is to perform the migration online while the system is live, without locking the table. Similar to OAK (online alter table) 2 and the facebook tool 0, we use a copy table, triggers and a journal table.

The Large Hadron is a test driven Ruby solution which can easily be dropped into an ActiveRecord migration. It presumes a single auto incremented numerical primary key called id as per the Rails convention. Unlike the twitter solution 1, it does not require the presence of an indexed updated_at column.

You can invoke Lhm directly from a plain ruby file after connecting active record to your mysql instance: