Jagger is your frontman! 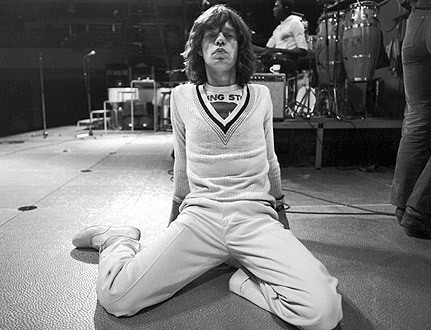 Backend - an app written with Sinatra, Rails or whatever else, which provices an unified API required by the Frontend app.

Are you insane? I have to write two apps instead of one, and everytime I change something in the backend then I have to adjust frontend one?

The biggest advantages of this layout:

This layout also have disadvantages:

Or by adding dependency to your gemfile:

You can set ther up a Gemfile with jagger listed as a dependency and add this code to config.ru

If you want to mount it within your backend application, no problem! You can do it this way:

You can serve your frontend app simply like any other rack app using thin, rackup or whatever you want.